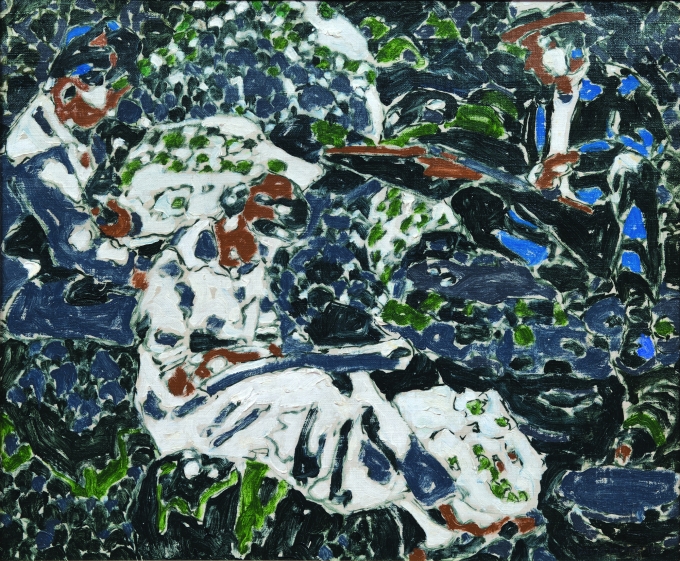 David Milne was born in the town of Burgoyne in Bruce County, Ontario, in 1882. During high school he elected to take botany classes which required him to fill many notebooks with sketches of plants. Known for his use of bold colours and even bolder brush strokes, Milne began his professional career as a teacher in a one-room schoolhouse. After a year or two working as a teacher, Milne subscribed to a correspondence art class that eventually took him to New York City. It was there he enrolled at the Art Students League in 1903. After three years Milne stopped taking classes and instead supported himself working as a commercial artist. By 1910 he decided to devote himself full-time to painting. David was greatly influenced by the work of the post-impressionist and fauve artists he saw displayed in the galleries of New York. In 1913 five of his paintings, two in oil and three watercolours, were selected for inclusion in the famous Armory Show put on by the Association of American Painters and Sculptors. He was the only Canadian to be included in this seminal show. Milne moved to upstate New York in 1916 with May Frances Hegarty, whom he had married four years earlier. Three years after the start of the Great War, Milne went to England in 1917 to serve as an artist for the Canadian War Records Office. He returned to Boston Corners, NY after the war, where he and his wife lived until returning to Milne’s native Ontario in 1929. His work began to gain recognition in Canada during the mid-1930s, although many critics in New York had been writing about Milne for decades. He died in 1953. 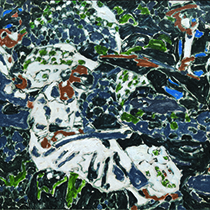 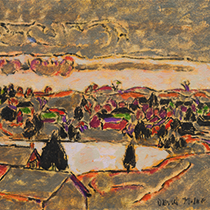 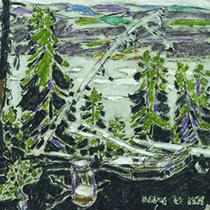 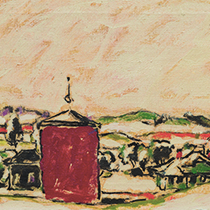 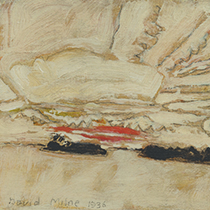 Sunset Beyond the Islands 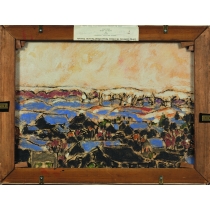 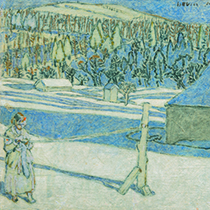 Corner of the House 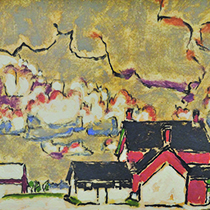