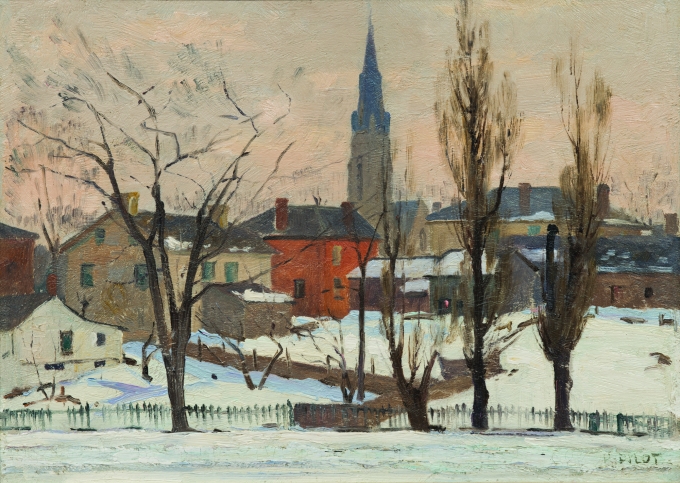 Robert Pilot was born in St. John’s, Newfoundland, in 1898. At the age of 12 he moved to Montréal with his mother, on the occasion of her marriage to renowned artist Maurice Cullen. It was due to his step-father’s influence that young Robert’s interest in art began to grow. In his teenage years he would often help Cullen in his studio. They took frequent sketching trips in the surrounding countryside. Soon Pilot moved on to study under William Brymner, at the Art Association of Montréal School of Fine Arts, and then to Paris, where he enrolled at the Académie Julian in 1920. By the time he returned home two years later his paintings had been exhibited in the Parisian Salon. Although his work was included in their first exhibition, Robert Pilot was one of three artists who declined to join the Group of Seven upon its formation in 1920. He loved painting images of Canada and its people, but did not share the Group’s adoration of its savage wilderness. Pilot painted Québec’s snow-covered vistas and habitant farmers for the majority of his artistic life. He travelled extensively through France, Italy, Spain, Morocco, and England but never made his home outside of Québec. He served Canada in both World Wars and was promoted to officer during the Italian Campaign of WWII. Besides J.W. Morrice and his step-father, Pilot most admired the life and work of French artist, Camille Pissarro. He was made a member of the Royal Canadian Academy in 1934 and served as its President from 1952-54. By 1943 Pilot had started to teach art at the Montréal Art Association School of Fine Arts. He continued to be an integral part of the city’s art scene until his death in 1967. 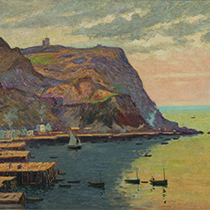 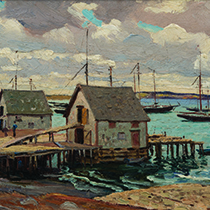 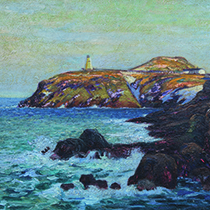 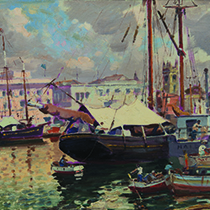